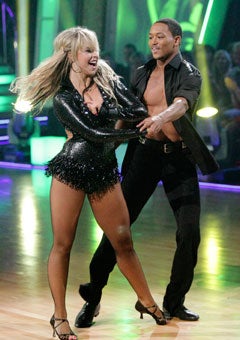 Take a look at what we’ve got percolating today: