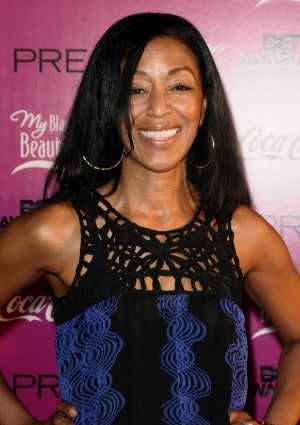 On December 1st, World AIDS Day, the cast of “For Colored Girls” will assemble once more to honor their casting director, Robi Reed, at the 10th Annual Heroes in the Struggle Gala Awards Presentation. Reed carries the title of actress and producer in addition to casting director. Other films and TV shows in which she has worked her magic include: “Their Eyes Were Watching God,” “Antwone Fisher,” “Girlfriends,” “Soul Food,” “Set It Off,” “Crooklyn,” and many more of our favorites. She is an accomplished and talented African-American woman in Hollywood and has worked tirelessly to open doors for black actors for over 20 years. If anything else, she’s damn good at what she does. There is no one else more fitting of the title of “hero.” Congratulations to Reed on her achievement. Who is a hero in your life?