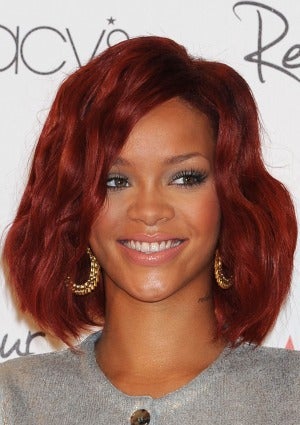 Rihanna’s sex life may be heating up! Several news outlets are reporting that she’s allegedly been hooking up with actor Ryan Phillippe on the side. US Weekly is reporting that the Bajan beauty had a romantic rendezvous with Phillippe the same night as the Gucci/Roc Nation brunch, a day before the Grammys.

A Rihanna source claims the two have been romantically involved for a while now. “They initially hooked up when things were strained with Matt Kemp back in early December,” said the source. The news breaks as word is surfacing that Phillippe’s relationship with Amanda Seyfried recently ended.

Both Riri and Phillippe appear to be keeping their romance on the low. Another source claims there’s been no PDA, and the two recently linked up at her 23rd birthday in Beverly Hills. “They hung out a bit, but were discreet. It is still very casual. Clearly they’re keeping it on the downlow.”