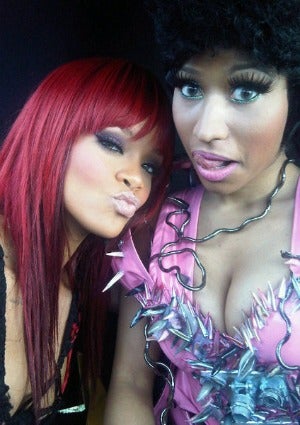 We’ve got a strong cup of joe for you to jumpstart your Monday: