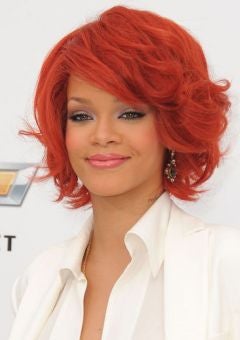 Rihanna’s new video, “Man Down,” is ruffling a few feathers just one day after its release. In the video, Rihanna shoots a man who assaulted her in a nightclub.

“Instead of telling victims they should seek help, Rihanna released a music video that gives retaliation in the form of premeditated murder the imprimatur of acceptability,” the Council stated in a news release. They’re also connecting the dots with Rihanna’s domestic dispute with ex-boyfriend Chris Brown. A representative from the Enough Is Enough Campaign stated, “If Chris Brown shot a woman in his new video… the world would stop. Rihanna should not get a pass.”

In response to the criticism, Rihanna tweeted, “Thank you for the amazing response on Man Down video I love you guys, and I love that u got it!!! We always think it could never be us, but in reality, it can happen to any of us!”