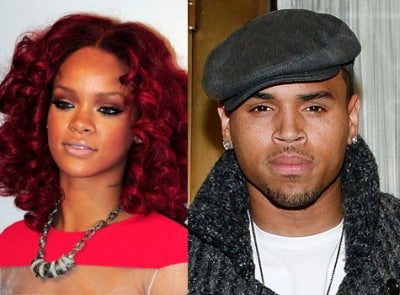 Despite the drama that followed Rihanna and Chris Brown’s relationship, the two may have recently patched things up via Twitter.  Rihanna began following her ex-boyfriend Friday, and Chris returned the follow.

This comes as a shock to some since there has been virtually no direct contact between the two since their relationship came to an abrupt end two years ago.