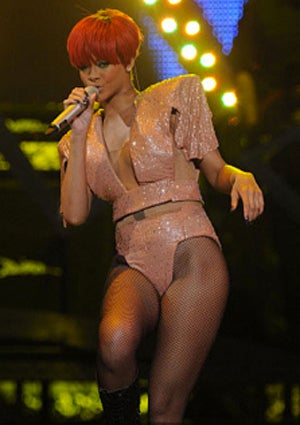 Celebrities named in legal battles is starting to be a trend. Now, Rihanna is linked to a $4.7-million lawsuit, according to TMZ.com. The suit claims several Brazilian concert promoters were conned by people pretending to be the singer’s rep. A Brazilian promotion company, Unique Sports and Marketing, signed a $1.7 million contract to book Rihanna for three Brazil shows in November, however, the company who signed the agreement, Vegas Style Entertainment, never represented the star. Unique wants Vegas Style to pay $4,685,000 for the dishonest agreement, reports TMZ. What do you think?