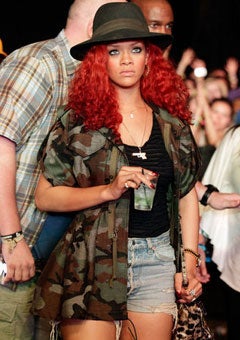 Check out why we’re sipping on iced vanilla lattes this morning: