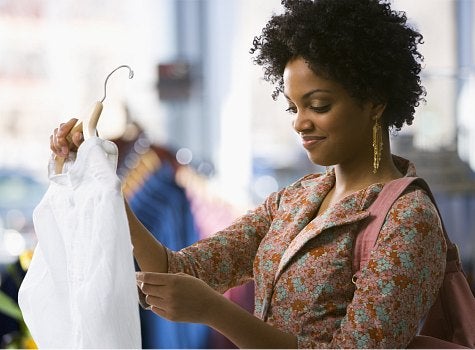 The economy may be improving slowly, but consumers are not buying it. Retail sales fell 0.1 percent in July, compared to the expected gain of 0.7 percent, MSNBC reported. Although auto sales increased, the Commerce Department reported declines in gasoline stations, department stores, electronics retailers and furniture sores. Meanwhile, Associated Press reported that the housing, clothes and used car and truck sales all rose in the month of July. It’s “probable that the U.S. consumer will not be much of a help during the early stages of the economic recovery,” chief U.S. economist at consulting firm MFR Inc., Joshua Shapiro wrote to clients, according to MSNBC. Faced with debt and unemployment, American households are holding off on many purchases. Department store sales fell 1.6 percent and even sales from general merchandise stores like Wal-Mart Stores Inc. and Target Corp. dropped 0.8 percent. “Households are in no position to drive economic recovery,” U.S. economist at Capital Economics Paul Dales, wrote to clients, according to MSNBC. The MSNBC article asks, “Will consumers pay full price again?” What items are you holding off on due to the poor economy?