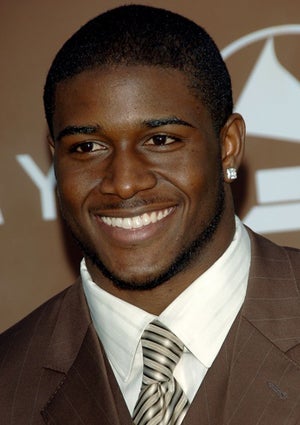 New Orleans Saint’s football player Reggie Bush is accused of violating NCAA rules, reports Black Voices. An investigation in June by the NCAA discovered that Bush accepted lavish gifts while attending the University of Southern California. The school’s incoming president announced that Bush’s Heisman Trophy and jerseys would no longer be displayed on the school’s campus. Many are wondering if Bush will follow suit and voluntarily return his trophy. The football star might not be vocal about what he is going to do about USC’s decision to box his trophy. But his ex-love Kim Kardashian was quick to share with Ryan Seacrest on his morning show that he does not deserve to have his Heisman trophy taken away from him.  Should Reggie Bush return his Heisman Trophy?
Loading the player...