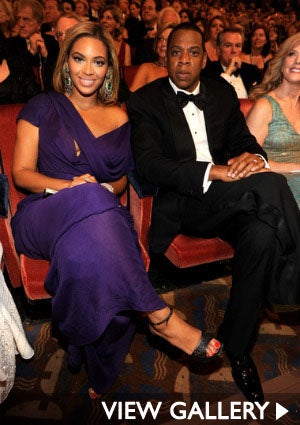 Beyonce and Jay-Z are making and breaking records, and we’re not just talking about album sales. The most powerful couple in hip-hop and R&B made headlines last week when they were included in the Guinness Book of World Records for being the “highest-earning power couple” after collectively earning $122 million since their marriage in 2004 through June 2009. It comes as no surprise that the dynamic duo made the cut, and they’ll be joined by Lady Gaga, another megastar who’s been named the “Most Searched-For Female.” Since the creation of the first book in 1955, people have been smitten with the Guinness Book of World Records. The records included in the book are often pretty zany in nature — records exist for “woman with longest cheek sags” and “man who can wear the most T-shirts.” This got us thinking: if people are breaking records for things that silly, why not make our own list with our favorite celebs who should hold records?