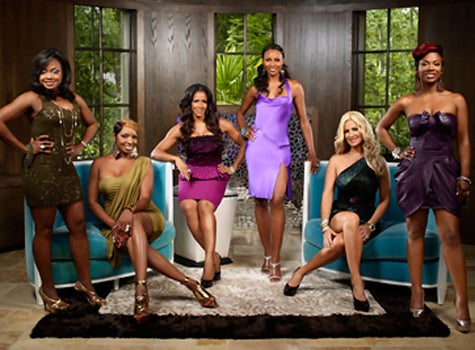 The rumors surrounding “Real Housewives of Atlanta” favorite, Lisa Wu-Hartwell have been confirmed. Hartwell is out, and two new “Housewives” join the cast. Hartwell will only make occasional appearances on the show, while the two newbies include a well-connected lawyer, Phaedra Parks, and former model, Cynthia Bailey, confirms Entertainment Weekly. Judging by the sneak peek the new season will feature the ladies in all their fabulosity, and drama. Kim is still pursuing music, NeNe is dealing with a rocky marriage while trying to transition into her new television reporting job and Sheree is now pursuing an acting career. Season 3 of “The Real Housewives of Atlanta” premieres October 4 at 9 p.m. Will you be watching?