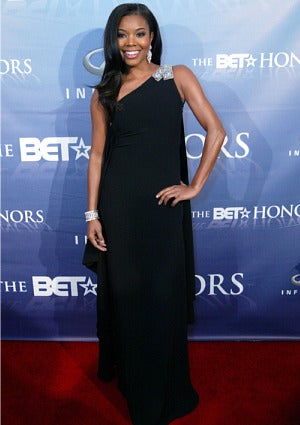 Today is not only the first day of a new month, it’s also the first day of Black History Month!  Comedian Paul Mooney once joked, “It’s the shortest month of the year, that’s why they gave it to us,” but we believe that quality always trumps quantity. What do you have planned to celebrate us this month? Please share. Here’s some goodness that we rounded up for the week. There’s lots more to come. Take a read. Monday, February 1 TV: “BET Honors” airs tonight and highlights the accomplishments of Queen Latifah, Sean “Diddy” Combs and Whtiney Houston along with Brown University President, Dr. Ruth J. Simmons, and acclaimed neurosurgeon, Keith Black, M.D. Gabrielle Union is on duty as hostess of the evening. Tune in at 9/8c. TV: Ne-Yo takes the stage at the “Late Show with David Letterman.”  Check your local listings. Tuesday, February 2 Event: The day we’ve all been waiting for has finally arrived. Nominations for the 82nd Annual Academy Awards will be announced this morning. DVDs: NBA superstar LeBron James’ spirited documentary, “More Than a Game,” hits the DVD shelves today, as does Wanda Sykes’ stand-up special, “I’ma Be Me.” And depending on how frisky you’re feeling, you might want to pick up a copy of Zane’s “Sex Chronicles:  The Complete First Season,” too. TV: Rosie Perez stops by “The Late Late Show with Craig Ferguson.” Check your local listings.