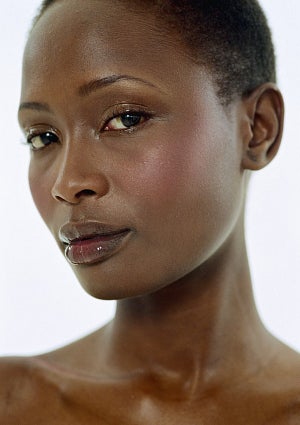 When President Obama was elected, there was hope that we were moving toward a post-racial society where skin color would become meaningless. It turns out that was just a fanciful dream. If the last few weeks have show us anything — whether through the NAACP misguidedly calling out a Black woman for being racist or a White New York Times columnist telling the President he needs more African-Americans among his advisers — it’s that race still matters. But how much? Is it as important today as it was before Obama was elected? ESSENCE.com wants to hear your thoughts on this topic. Take our quick poll on race in 2010 now!

House of Representatives Passes 'For the People Act'

Exclusive: Arrogant Tae's Masterclass With Lala Anthony Is A...