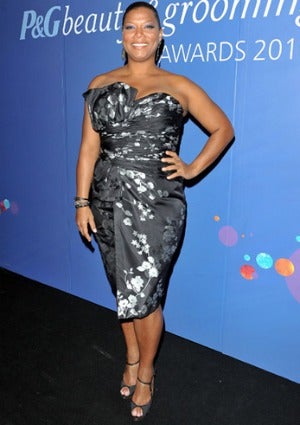 Newark, New Jersey native, Queen Latifah has made the Garden State very proud. The rapper, singer, actress and Cover Girl spokeswoman will be inducted into New Jersey’s 2011 Hall of Fame this June.

New Jersey Governor Chris Christie announced an impressive list of 13 people who will be part of this year’s class, including John Travolta and Bruce Willis.  All who were selected are chosen by the public via an online poll. Notable past inductees include Shaquille O’Neal, Paul Robeson and the talented Toni Morrison.

Queen Latifah has set a beautiful example for not only her home state of New Jersey but African-Americans all over the nation. “The people of our state should be proud of these individuals who have attained remarkable success through a combination of hard work and dedication,” said Bart Oates, the chairman of the New Jersey Hall of Fame Board of Commissioners.