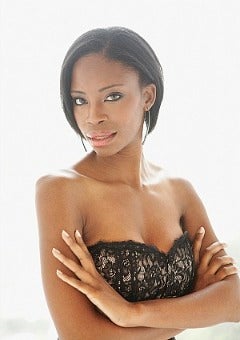 If he hasn’t already, psychologist Satoshi Kanazawa probably regrets that little article of his. After publishing a study claiming Black women are the least attractive race on earth, the “evolutionary” doctor now faces widespread criticism and may even lose his job as a teacher at the London School of Economics.

Kanazawa’s potential lay-off arrives due to student complaints about his article. After reading his prejudiced claims, students at the London school voted unanimously to have him fired from the university.  Administrators said they are still deciding whether or not to punish him.

What do you think should happen to Kanazawa? Should the so-called scholar be fired or excused for his study?