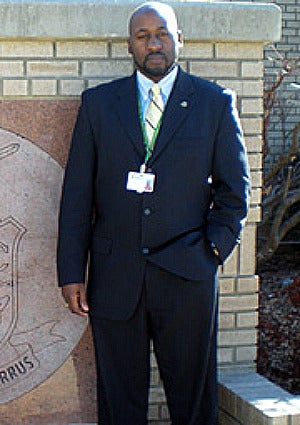 The assistant principal at North Carolina’s Central Cabarrus High School has been charged with statutory rape, statutory sexual offense and sexual activity with a student by an administrator, among other offenses, for allegedly having sexual contact with two students, The Grio reported. Investigators began looking into whether Aaronson Franks had sex with the students–one of which is under age 16–on school premises after a parent went to the police. Franks was arrested and is now out of jail on $60,000 bail, and the investigation is ongoing. Police noted that they had never handled a sexual offense case involving an assistant principal before. That a school administrator would use his authority to have sexual relations with students, no matter if they are of legal age or not, seems like the ultimate betrayal to parents who place their trust in school faculty members when their children leave home in the morning. Statutory rape can lead to a number of mental health issues including depression, anxiety, low self-esteem and eating disorders. Far too often incidences of statutory rape go unreported due to the victim’s fears. If one of those teenagers had the guts to tell a parent about having sexual contact with someone of authority, the student should be applauded for their bravery. Read More: