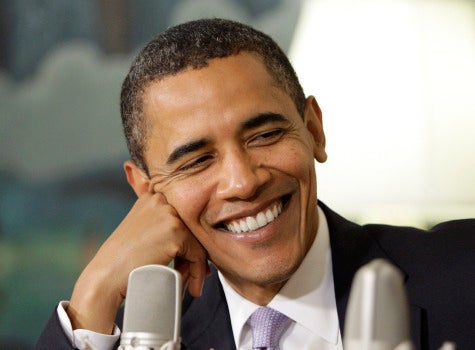 President Barack Obama won a victory in his health care initiative today. According to The New York Times, the House passed a vote of 220 to 215 to approve a $10 trillion plan to overhaul the current system over the next ten years. Democrats say the new health care plan would cover some 36 million currently uninsured Americans. The Democrats had to make some concessions to insurance coverage of abortion to win the decison. The successful vote happened shortly after President Obama spoke on Capitol Hill and making an appeal to “answer the call of history.” It seems the House of Representatives heard his message. Next stop the Senate.