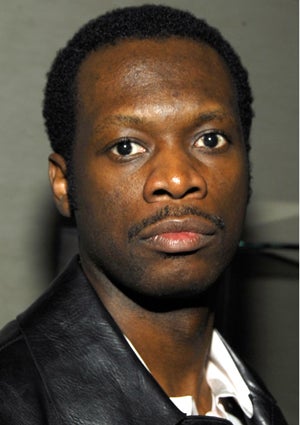 Pras, Wyclef Jean’s cousin and former Fugees bandmate, is voicing his opinion about Jean’s presidential bid. The singer says he will not back Jean because he lacks a definitive plan to bring Haiti into the 21st century, reports Huffington Post. Pras thinks Jean’s opponent, Michel “Sweet Micky,” is better suited for the job. And, he is not alone either. Actor Sean Penn has accused Jean of not spending enough time in Haiti after the earthquake and misappropriating $400,000 of the $9 million his charity, Yele Haiti, raised after the disaster, reports the Huffington Post.com. What do you think?