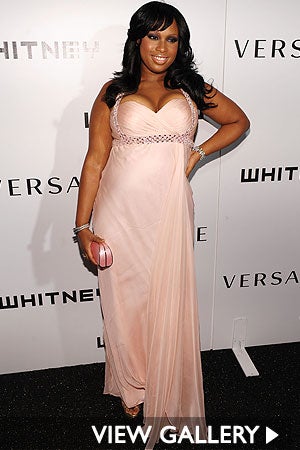 A South African actor’s union has come out against casting J-Hud in an upcoming biopic of Winnie Mandela. Despite her Oscar cred, the South African Creative Worker’s Union is petitioning that a local actress be cast for the role of Nelson Mandela’s ex-wife.

“This decision must be reversed, it must be stopped now,” a union rep told The Times, a South African newspaper. Among the union’s complaint’s is that foreign actors often get the best roles.

And you know, the union might just have a point. We’re thinking Morgan Freeman in “Invictus”, Derek Luke in “Catch a Fire”, Denzel Washington in “Cry Freedom”, Whoopi Goldberg in “Sarafina”, the list goes on.