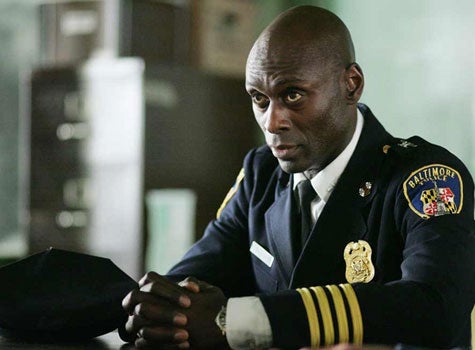 In recent years, many universities across the country are offering courses and degrees in contemporary popular culture. L’il Kim being taught to university students in a class called “Hip Hip Eshu: Queen B@#$h Lyricism 101” at Syracuse University, West Coast gangster rapper examined at Berkley’s “The Poetry and History of Tupac Shakur”–whatever happened to traditional feminism and good ol’ Shakespeare?

Far from being “fluff” classes or “easy A’s,” courses such as “Sneakerology 101” at Carnegie Mellon, “Model Memoirs” at Princeton, and “Black City Cinema” at New York University, all being offered as part of spring 2010 curriculums, provide students with a chance to access classic theories in economics, finance, literature and sociology, through the world they know. Even the hallowed halls of Harvard have not escaped the lure of popular culture as a teaching tool, offering a course on HBO series, “The Wire”, to discuss poverty and the daily realties that inspired the show’s storylines.

“Popular culture is an up-to-date evolving force,” said Toki Wright, Hip Hop Diploma Coordinator and Advisor at McNally Smith College of Music in St. Paul, Minnesota. “It affects technology, language, history and more. Students have to be able to apply the information and skills they attain in college to current life situations.”

Students tend to agree and consider relevancy and immediacy among the benefits of studying popular culture as part of their curriculum. One student blogging for Princeton’s Equal Writes project, Malavika Balachandran, states in her defense of “Model Memoirs” “[M]any people…look down upon the academic study of sexuality, gender, popular culture, and other “unserious” matters. But these topics play important roles in the understanding of sociology, politics, psychology, and a variety of “traditional” subjects.”

Criticisms of popular culture in the classroom however, count the lack of relevancy between popular culture and traditional theory as the problem with courses based it.  An editorial in the April 3, 2008 issue of Collegiate Times, “Pop Culture Should Play a Minimal Role in the Classroom” acknowledges that “the themes identified within popular music or television or literature create a lot of social implications.” However, “creating a curriculum around a piece of pop culture is a bit of a stretch.”

“In my generation, hip-hop culture played a critical role in relaying to mainstream society what we were going through and addressing issues of police brutality and the juvenile justice system,” said Claudrena Harold, Assistant Professor of 20th Century U.S. and African American History at University of Virginia. “Popular culture, has played a positive and a negative role in our community that we should pay attention to. In studying it, there is a balance that you hope for.”