This article originally appeared on RealSimple.com.

The most famous address in the United States, 1600 Pennsylvania Avenue, is on the market—well, sort of. To celebrate the upcoming election and encourage people to vote, real estate company Century 21 put up a fake “listing” for the White House. Now you can get a closer look inside the most famous home in America—bowling alley and all.

The listing has the White House valued at a cool $394,278,861 (based on calculations from Zillow). The description states, “Current tenants are vacating the property on January 20, 2017. Lease available for 4 years with possible one-time option to renew for another four years.” The property is described as built in the 18th century neoclassical style on 52 acres of land, with 132 rooms and 35 bathrooms. Special features include an egg-shaped office, spectacular security detail, outdoor swimming pool with a cabana, steel bunker, and a basement bowling alley.

History nerds will also love that the listing also mentions the Burning of Washington during Madison’s presidential term, when the British set fire to the White House: “The property showcases a wonderful rehab following a house fire in 1814.”

While it adds a little bit of light-heartedness to this election season, ultimately Century 21’s main goal was to get people to vote—the listing includes a button that says “Help Find a New Tenant” which clicks through to USA.gov to find your state’s election office website.

Take a look at the “listing” photos below and the rest at century1600.com. Don’t forget to vote on November 8! 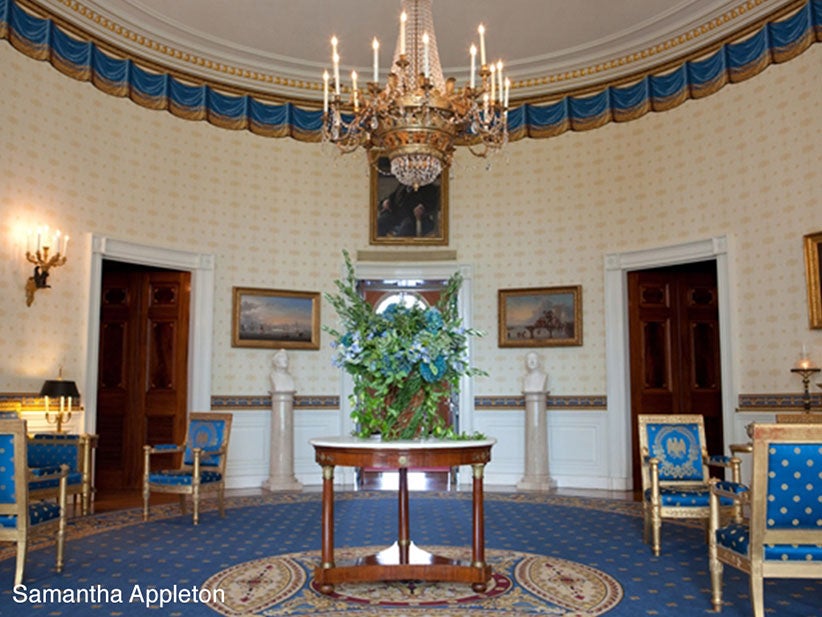 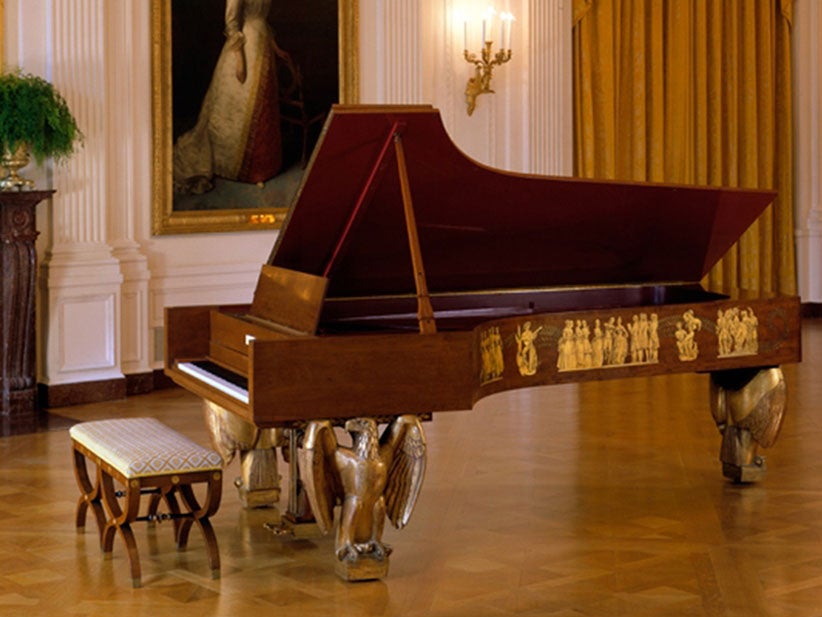 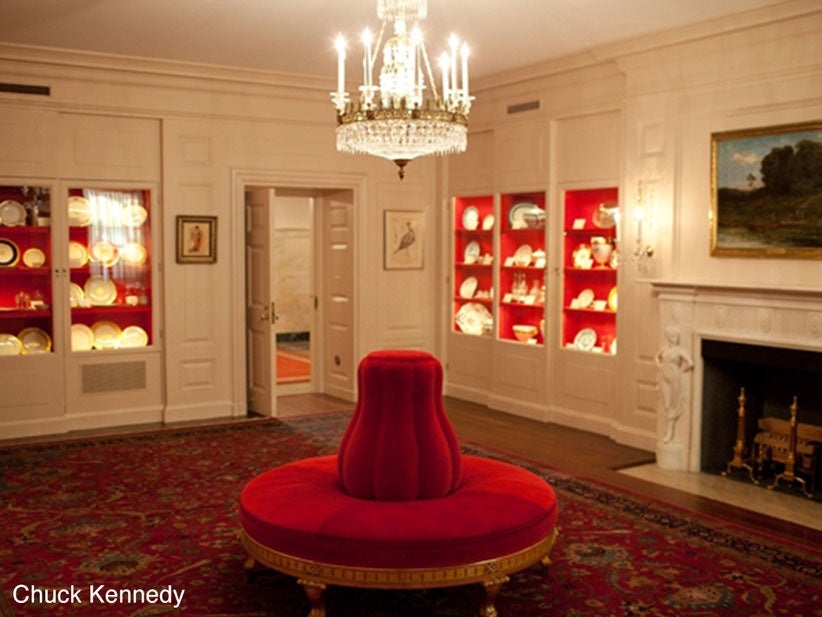 A $400 Million Mansion Is Up for Grabs in Central D.C. &body=https://www.essence.com/news/politics/white-house-mansion-sale/" target="_blank" class="email">