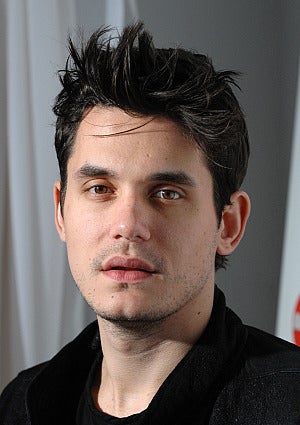 It’s been quite a week for John Mayer. His inflammatory Playboy Magazine interview made him one of the highest trending topics on Twitter last week resulting in a backlash and an on-stage meltdown. But Mayer may be misunderstood, suggests Playboy contributing editor Rob Tannenbaum who interviewed him for the now infamous article. In an opinion piece in The Daily Beast, Tannenbaum explains the context for Mayer’s use of the N-Word. He writes:

“Mayer used the word, in imaginary italics or finger quotes, to make a point: As a white musician who has worked extensively with black musicians, he was discussing the paradox and impossibility of a “hood pass” (the notion that some Whites are more authentically “Black” than others), and demonstrated the paradox by embodying it via an N bomb.”

“Mayer made the David Duke reference in self-reproach to his own sexual history: Among his relationships, none have been with women of color, which is ordinary enough but puzzled him and prompted him to reflect, in a joke, about the discrepancy between his taste and his experiences…But Mayer’s description of his sexual history was quickly altered and relayed as ‘John Mayer won’t date Black women.’ How does hasn’t turn into won’t?”

In all Tannenbaum suggests people read the 6,870-word article in it’s entirety before reducing Mayer to a racist. “Some people read the full article and returned to Twitter to dispute charges of racism,” he writes. “Many more avoided the article in order to not support it with a pageview, or to not pursue an idea they found repulsive, or because they were confident a tweet could be trusted.” Have you read the entire article?