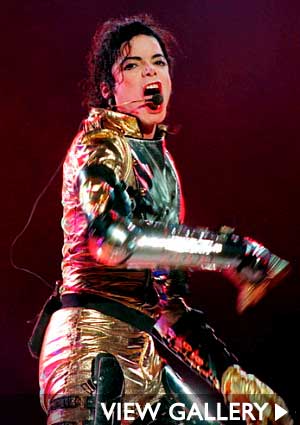 The posthumous dedications to Michael Jackson continue. Despite earlier reported funding issues, the Jackson Museum Performing Arts Center is expected break ground in the superstar’s hometown of Gray, Indiana sometime this year. Plans for the museum have been expanded to include a 300-room hotel, an amusement park similar to MJ’s home, Neverland Ranch, and a golf course.

The project will likely be built on vacant city-owned land in Gary, reports the Chicago Tribune. “Everything is in the planning stages at this point, but we’re moving on a fast track and we’re looking forward to actually breaking ground some time in 2010,” project leader Odie Anderson told the paper.