Philando Castile was 32 years old when his life was cut short by a Minnesota police officer who opened fire on him as he sat in the front seat of his car during a routine traffic stop. As we continue to mourn Philando’s senseless death, we’d also like to celebrate his life on what would have been his 33rd birthday today with a few kind memories shared by his family, friends and those who knew him best. 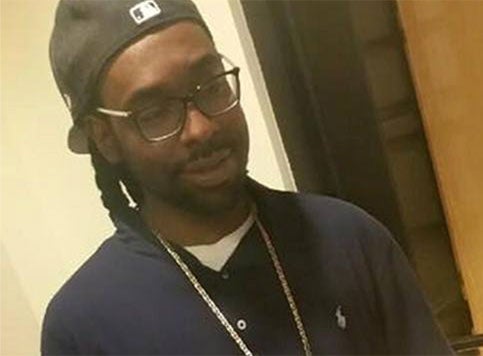