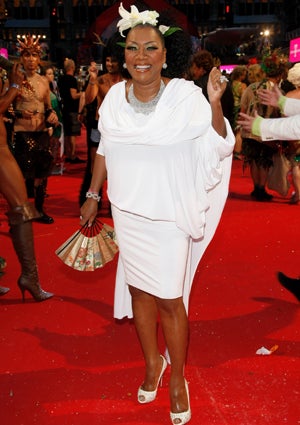 Here is what we have brewing this morning: Patti LaBelle is making her way to Broadway, so get your tickets now! Halle Berry graces the cover of the September issue of Vogue, Rihanna’s new tattoo needs a grammar check, and Congresswoman Maxine Waters hires her grandson to work for her. Take a look at these headlines and more.