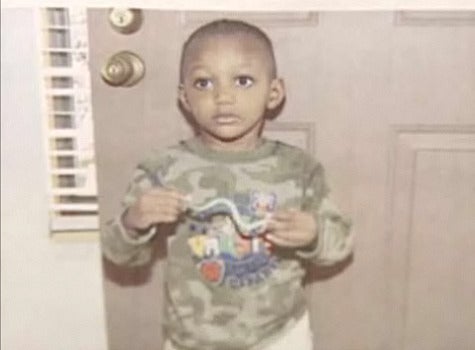 Now that the party’s over, who’s taking the birthday boy home? Apparently none of the 20 guests (his grandmother included) at a three-year-old Michigan boy’s birthday party thought to ask this question or find out his whereabouts for two days following the celebration. His parents, who are no longer together, say they thought he was with the other or with his grandmother in Detroit. A day later, the mother called the father and grandmother inquiring about the boy, and when both told her they didn’t have him, she still didn’t alert police. Now both parents face criminal charges ranging from child neglect to abandonment and could face up to 10 years in prison. What we’re not understanding is how a parent leaves a birthday party without being certain of their three-year-olds whereabouts. And let us imagine the child was with his grandmother, for instance, don’t any of the parents feel a need to call, if only to see how he’s doing? Now the child remains in foster care while the investigation continues. That’s some kinda birthday present. Read More:

Tevin Campbell Opens Up About His Sexuality: 'You Just Could...

These Mompreneurs Launched An Activewear Brand Aimed At Help...

‘I Can’t Wait To Marry You’: Model Shaun Ross And Acto...

Cancel It Joe! Older Americans Are Standing Up And Saying No...