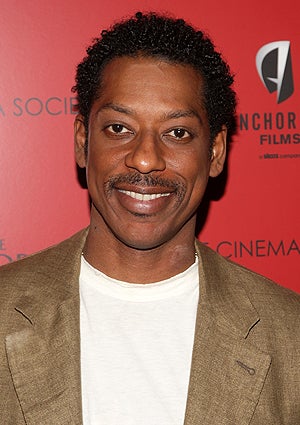 Former ‘MadTV’ alum Orlando Jones will make a dramatic return to FOX with a guest appearance on ‘House.’ According to ‘Entertainment Weekly’s’ The Ausiello Files, Jones, best known for his role as band director Dr. Lee in ‘Drumline,’ has been cast as Foreman’s (Omar Epps) estranged and incarcerated brother, Marcus. The episode, which has already been shot and is scheduled to air in February, finds the siblings reconnecting on the eve of Marcus’ parole hearing. ‘House’ airs on Mondays at 8pm on FOX.