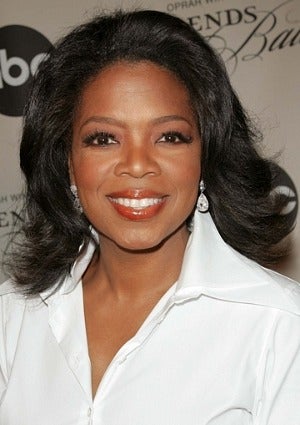 Instead of retiring after more than 25 years in television, Oprah Winfrey said she’s sticking around to make a difference. The daytime talk queen recently opened up on MSNBC about her decision to launch OWN and how the new network will change lives.

“I love the platform for sharing ideas as information and I think the landscape is not good out there for television and I want it to continue to be a force for good,” Winfrey said.

Many of Oprah’s network shows revolve around her mantra and impressive mission of teaching the audience to “live their best lives.”

The cable pioneer recently received an extra $50 million investment from Discovery Communications for OWN.

Do you watch OWN? If so, what’s your favorite show?