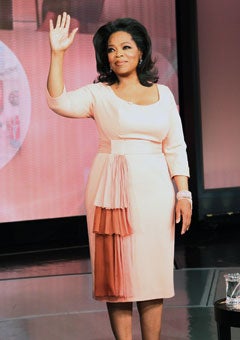 Take a look at why we’re reaching for a cup of black coffee:

Joining The Fight: This Journalist Participated In A COVID-1...