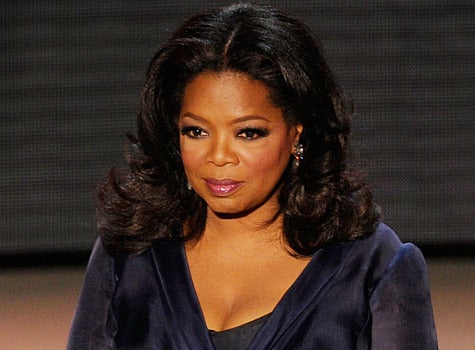 When Oprah Winfrey’s South African girls school endured an abuse scandal in 2007, Oprah Winfrey fired the headmaster Lerato Nomvuyo Mzamane, telling parents that she had “lost confidence” in her capability to oversee the school. Now Mzamane is suing Winfrey and her production company Harpo for defamation in a trial set to begin on March 29 in Philadelphia, CNN reported. Mzamane claims that she did not know about the abuse, which occurred in the dormitory–a dorm mother has been charged with assaulting and abusing students–and that Winfrey never gave her an opportunity to explain. “Instead Winfrey elected to forego the option of questioning Plaintiff directly as to her knowledge of the abusive conduct and published statements which arguably created the impression that Plaintiff did in fact have some level of involvement in the Dorm Parents misconduct,” the lawsuit states. U.S. District Judge Eduardo Robreno released a decision on Monday March 15 that said that it is possible that Oprah’s comments could be considered to be defamatory by a jury. “It was my intention by putting somebody in charge who was African, and was female, I believe that she would care as much for these girls as I do myself. I’m sorry I was let down,” Oprah said. Mzamane has complained that due to the alleged defamation she has been unable to find employment. When a school or any organization is hit by a scandal, someone has to take the fall. By accepting the position of headmaster, it’s arguable that Mzamane signed up to be that person. Of course parents would question the safety of their children if they heard about cases of abuse at school. Is it too much to expect that the headmaster would at least know that something wrong was going on? Is it reasonable that Winfrey would “lose confidence” in Mzamane?       Read More: