The stars aligned for Disney’s highly-anticipated film A Wrinkle in Time.

Directed by Ava DuVernay and starring Oprah Winfrey and newcomer Storm Reid, the adaptation of Madeleine L’Engle’s novel is being considered this generation’s The Wizard of Oz because of its next-level visual effects and brave storyline.

“I just watched The Wizard of Oz again last year with one of my godchildren who was seeing it for the first time, and the magic of that is exactly what Wrinkle is going to be for another generation,” Winfrey told ESSENCE in the February 2018 issue. 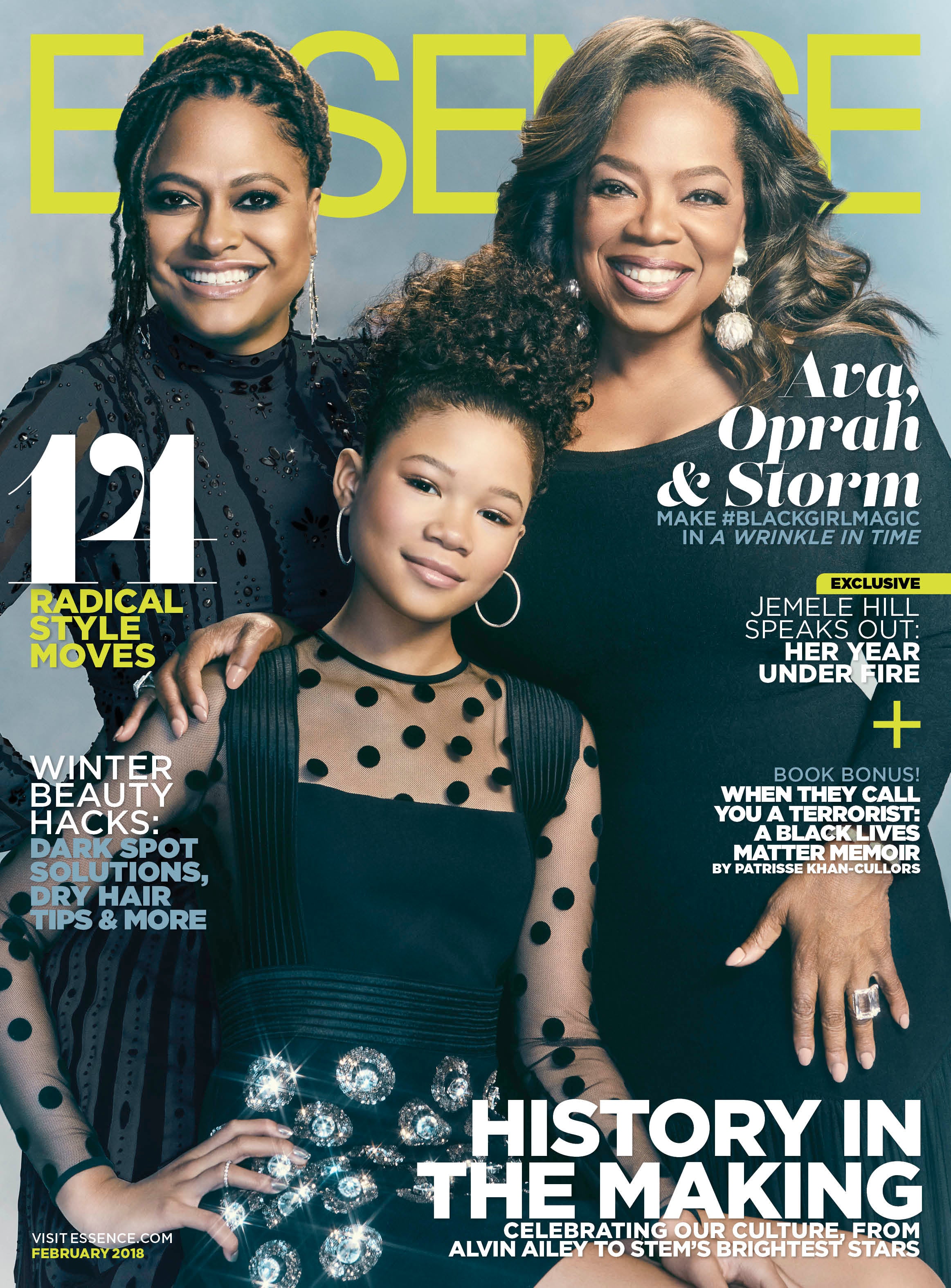 “This is a huge milestone in my career, to be in a movie with Ava DuVernay directing and Miss Oprah being in it,” Reid said. “When I think about it, I don’t really know how to feel. There are so many emotions. But it’s just a great blessing that will forever change my life.” 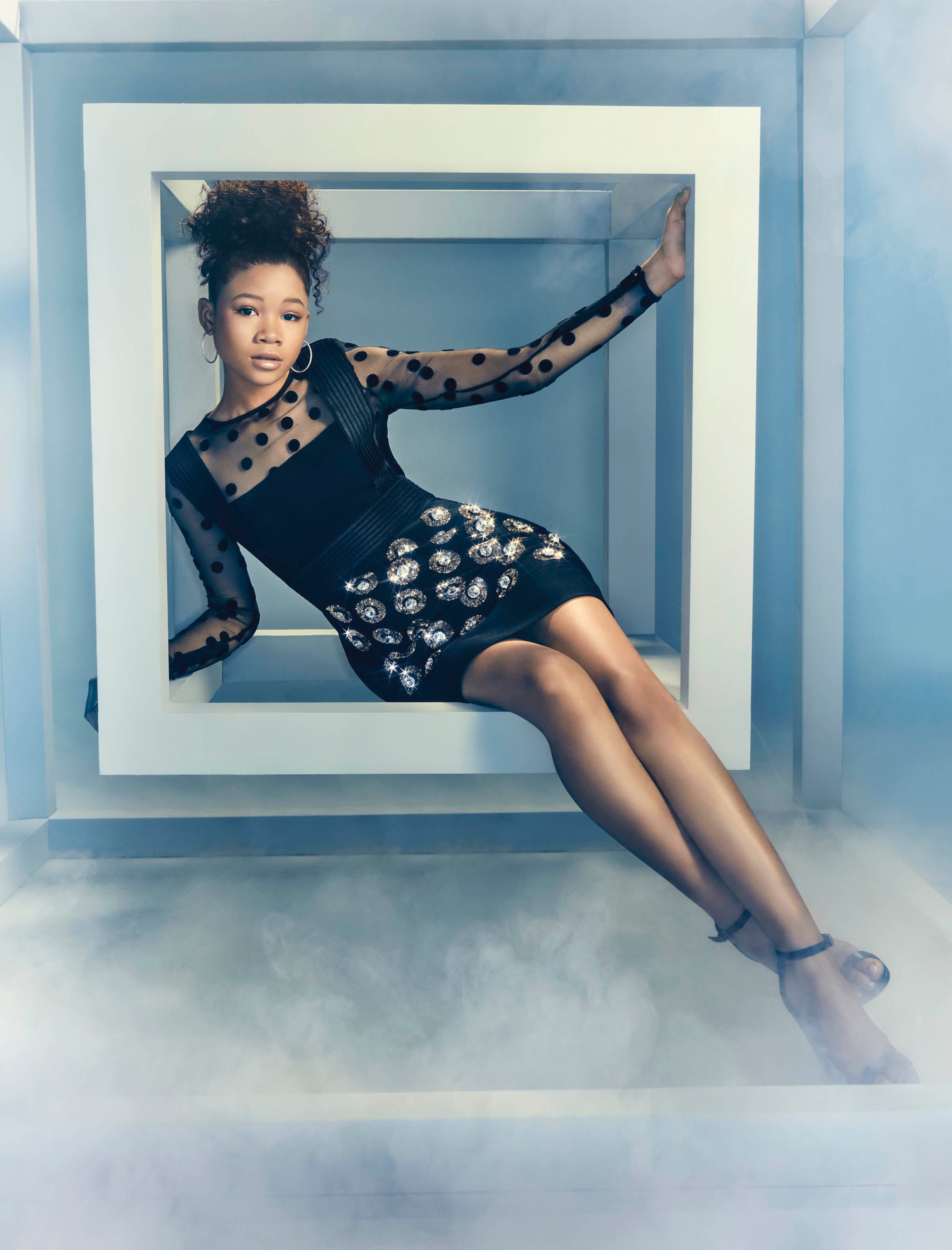 Yes, the film makes history as the biggest budget given to a woman of color — $100 million to be exact — but that’s not what makes it impeccable. The film is impeccable because DuVernay never shied away from the challenge. 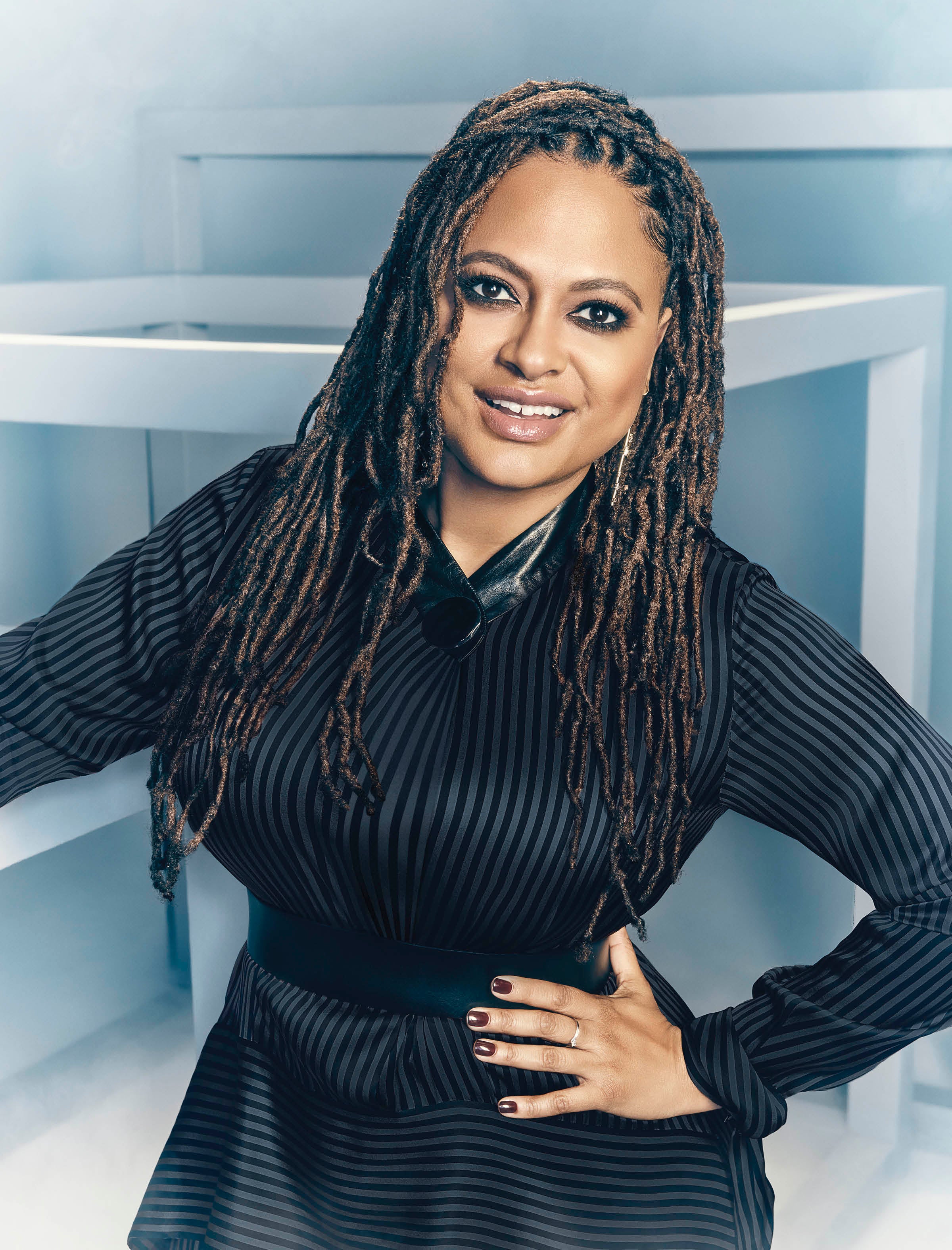 “When I’m introduced as the first this, first that…,” DuVernay began about the magnitude of the project. “It doesn’t mean anything to me. It’s not anything I earned. I don’t allow myself to take it in like it’s real. I’m trying to have all of us up in there and more. I don’t want to be someplace by myself. I don’t want to be on a pedestal as the first this and that. That’s so wack; that is the old way of thinking.”

So aside from visual effects, Oprah, DuVernay’s touch and a harrowing tale of self-confidence in the face of adversity, what can audiences expect? 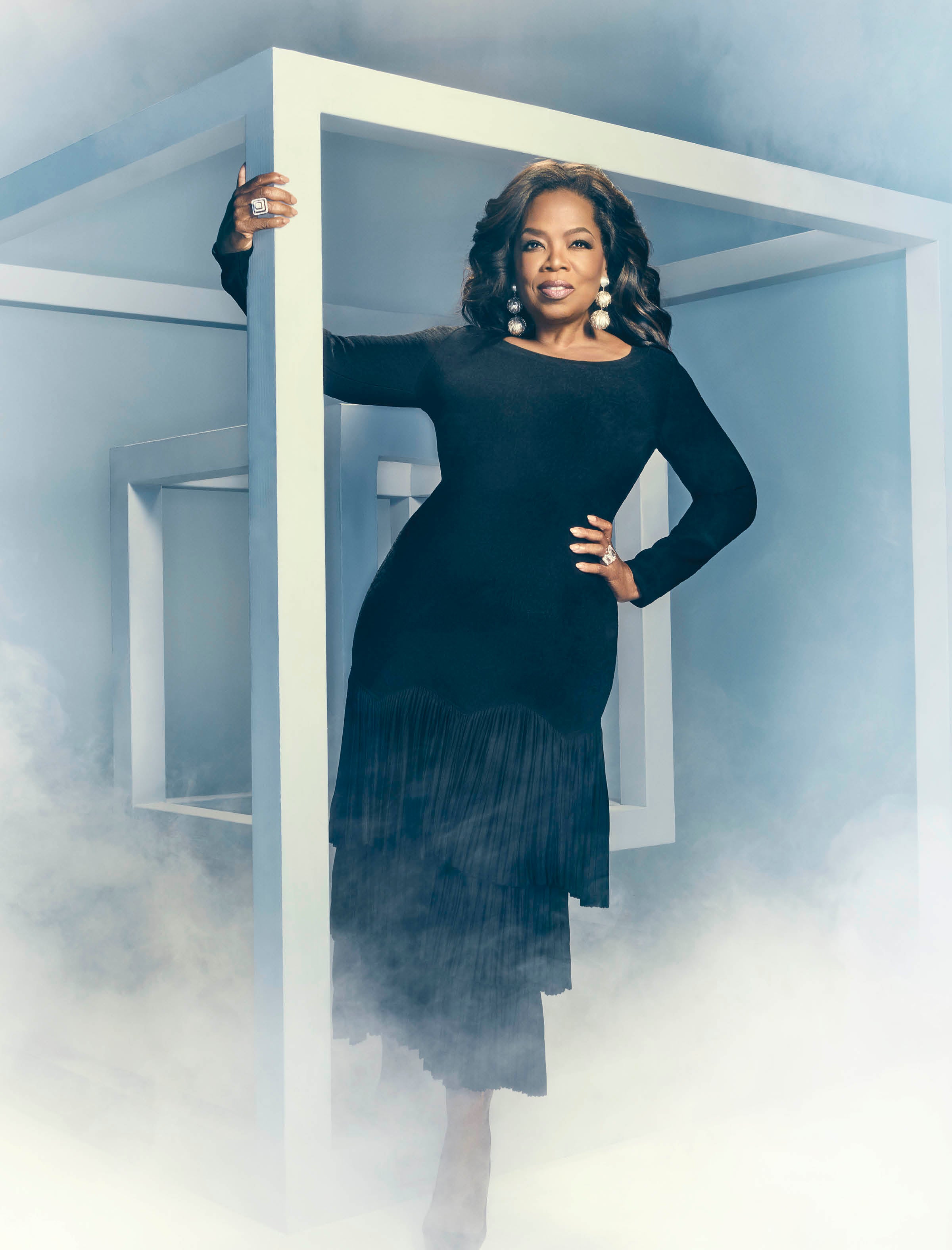 “I so want Black women to love it and Black girls to love it. I want everybody to love it, but this is a love letter to us,” DuVernay said.

“This is me trying to make us in a way we haven’t been rendered in film before—as a firmly centered hero in a fantasy about other worlds and as the saviors of the whole universe. Looking at everything we think we’re not, and at the end of the movie we are all of everything.”
TOPICS:  Ava DuVernay Oprah Winfrey