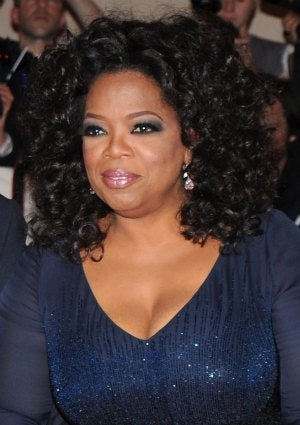 Oprah Winfrey is not happy today after a South African court acquitted a former dorm matron accused of molesting young girls at Oprah’s Leadership Academy for Girls. According to TMZ, the talk show queen released a statement, which reads, “We began this child molestation trial in 2008. More than two years later, I am profoundly disappointed at the outcome of the trial.” Former dorm matron Tiny Virginia Makopo was found not guilty of trying to kiss and touch six girls, ages 13 to 15, who attended the school in 2007. “I will forever be proud of the nine girls who testified with the courage and conviction to be heard,” Oprah added.