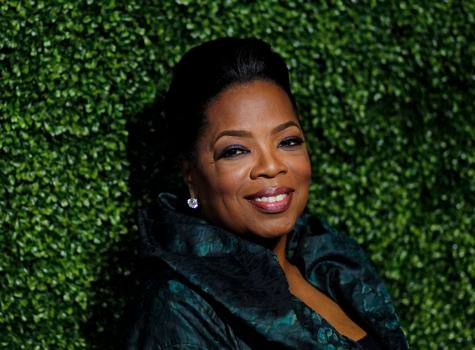 As Oprah continues to open up more and more to the public, the media queen is giving “O” readers a sneak peek into her intimate thoughts, sharing entries from her journals throughout the years.

In one entry from 1970, a 16-year-old Winfrey wrote, “Anthony asked me yesterday to go with him today. I answered yes. My only regret is my parents. Maybe I shouldn’t have said yes but I wanted to, and my want overpowered theirs. … I hated to go against my parents but Anthony is so perfect (almost). I couldn’t say no.”

“This was a sentimental moment,” Winfrey told “O.” “I wasn’t allowed to date until I turned 16 in January and it was September before I actually got asked, ‘Will you be my girl?'”

In other Oprah news, Winfrey is set to give “OWN” an overhaul as the network faces low ratings, moving the popular “Behind the Scenes” series — which covers backstage moments on “The Oprah Show” from Fridays to Sundays, beginning March 27 and adding a reality show about Naomi and Wynonna Judd to its Sunday lineup.