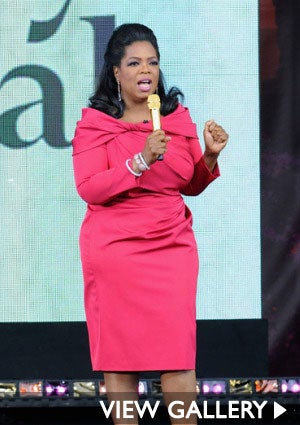 Oprah’s mother Vernita Lee made headlines last year when it was revealed that she owed a high-end clothing boutique in Brookfield, Milwaukee $155,547.

The boutique sued Lee for failure of payment in 2008. Lee’s attorney’s argued that the shops owners should have never given her that much credit because of her payment history.

The owner of Valentina boutique told a local newspaper he would be receiving payment, though details of the agreement have yet to be released.