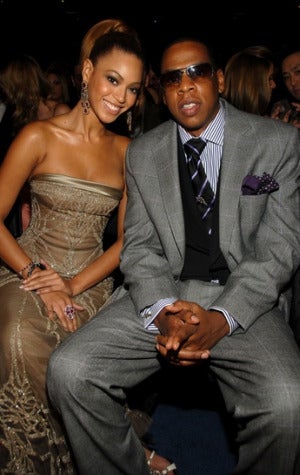 There may be a secret to a happy marriage for smart women–marry a guy at least five years older. British experts studied more than 1,500 couples in serious relationships or married and found the happiest couples had men with educated women their junior, according to the BBC. Couples where the woman was older were three times more likely to get divorced than when the couple was the same age. The full report, which predicts a happy marriage for couples like Jay-Z, 38, and Beyonce, 27, is featured in the European Journal of Operational Research.

Do you prefer older men?