Two of the officers acquitted in the Freddie Gray case will soon receive back pay for more than a year’s worth of salary.

The two were suspended without pay after being charged with manslaughter in April 2015.

Officer Porter faced a judge and jury, but his case was declared a mistrial in December 2015. 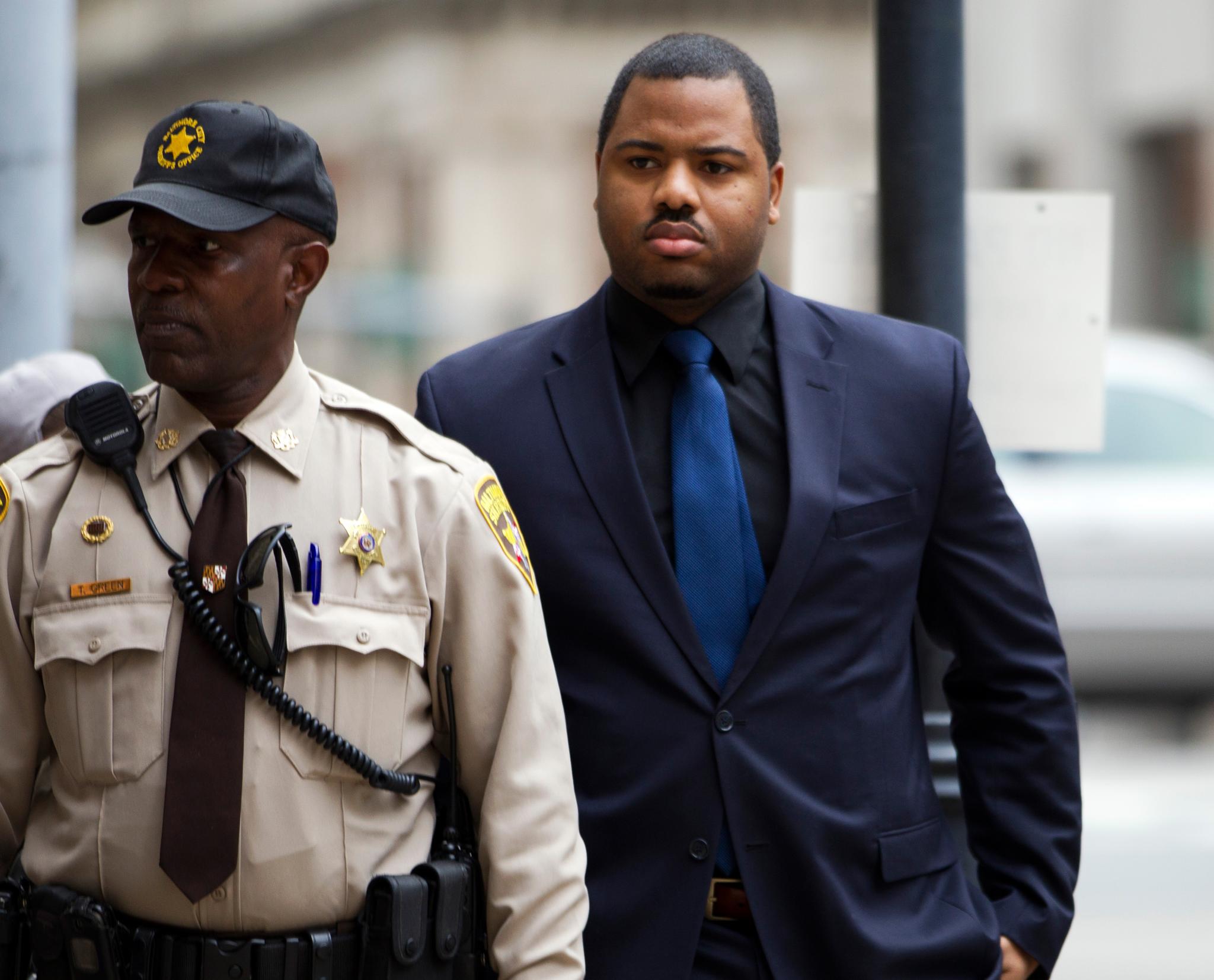 A retrial for Porter is set for June 13 following the trials of the five other officers involved in the death of Gray.

Both law officers have since filed a suit against Baltimore State’s Attorney Marilyn Mosby for defamation.

ESSENCE reported Freddie Gray died on April 19 in police custody, one week after he was arrested for allegedly possessing an illegal switchblade.

After more than eight months in the court system, each officer was either acquitted or charges were dropped.

Baltimore Mayor Stephanie Rawlings-Blake asked the DOJ to convene an investigation into the constitutional practices of the Baltimore Police Department.

The DOJ released their findings concluding that the department is steeped in unconstitutional methods of policing.