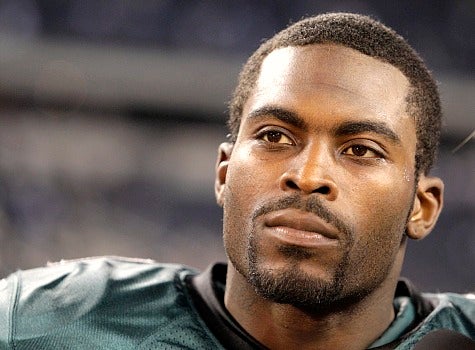 Michael Vick’s rise to glory with the Philadelphia Eagles, after serving time for running an illegal dog-fighting operation, has caught the attention of the President of the United States. According to NBC’s Peter King, President Obama recently called Eagles owner Jeffrey Lurie to thank him for giving Vick a second chance. “He said, ‘So many people who serve time never get a fair second chance,'” Lurie told King. “He said, ‘It’s never a level playing field for prisoners when they get out of jail.’ And he was happy that we did something on such a national stage that showed our faith in giving someone a second chance after such a major downfall.” Do you agree with President Obama?