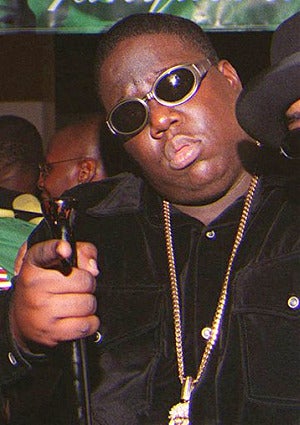 According to the Los Angeles Times, a federal judge has dismissed the wrongful-death lawsuit filed by Notorious B.I.G.’s family against the city of Los Angeles. The lawsuit was dismissed, “without prejudice,” by U.S. district Judge Jacqueline H. Nguyen after lawyers in the case agreed that the suit could be filed again without being subject to statues of limitations. The attorney for the deceased rapper’s family maintained that the criminal investigation was “gathering speed and steam,” hence a hold would be put on the civil suit as not to conflict with the ongoing criminal investigation. Born Christopher Wallace, the Notorious B.I.G. was shot and killed on March 9, 1997 during a trip to Los Angeles. In 2002, his family, including his mother, Voletta, sued the city. The case was tried in 2005, but ended in a mistrial. Related stories: