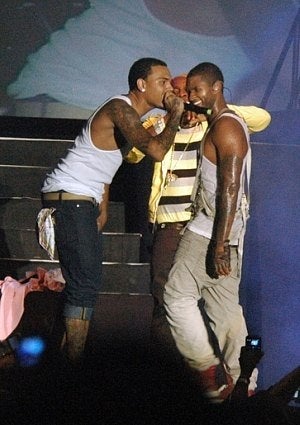 Residents Outraged After Minneapolis Police Shoot and Kill B...