For decades, Nina Simone’s childhood home has sat in a state of disrepair. Today, the birthplace of the famed singer, pianist and civil rights icon received the honorary distinction of “National Treasure” by the National Trust for Historic Preservation.

Born in 1933 as Eunice Waymon, Nina Simone grew up in a tiny wooden cottage in Tyron, North Carolina. It’s the same exact house where Simone learned how to play the piano and cultivate her voice, both in music and activism, particularly while coming of age during the Jim Crow era. However, after the legendary singer and her family moved to Philadelphia, the property slowly began to deteriorate. As reported by the New York Times, the home suffered from a flaking ceiling, sloping floors and a compromised interior. The house was put up for sale in 2016, but many locals feared it would receive a demolition order long before a promising bid. But thanks to four Black visual artists’ commitment to preserving Simone’s legacy, the fixer-upper was purchased by Adam Pendleton, Rashid Johnson, Ellen Gallagher and Julie Mehretu in 2017 in order to raise public awareness of Simone’s numerous accomplishments.

“Last year, my fellow artists and I felt an urgent need to rescue Nina Simone’s childhood home — a need sprung from a place of political activism as well as civic duty,” said artist Adam Pendleton. “A figure like Nina Simone — an African-American woman from a small town in North Carolina who became the musical voice of the Civil Rights Movement — is extraordinarily relevant to artists working today. She constantly expressed her commitment to the democratic values our country espouses by demanding that we live up to them. We are honored to partner with the National Trust to further protect her legacy.” 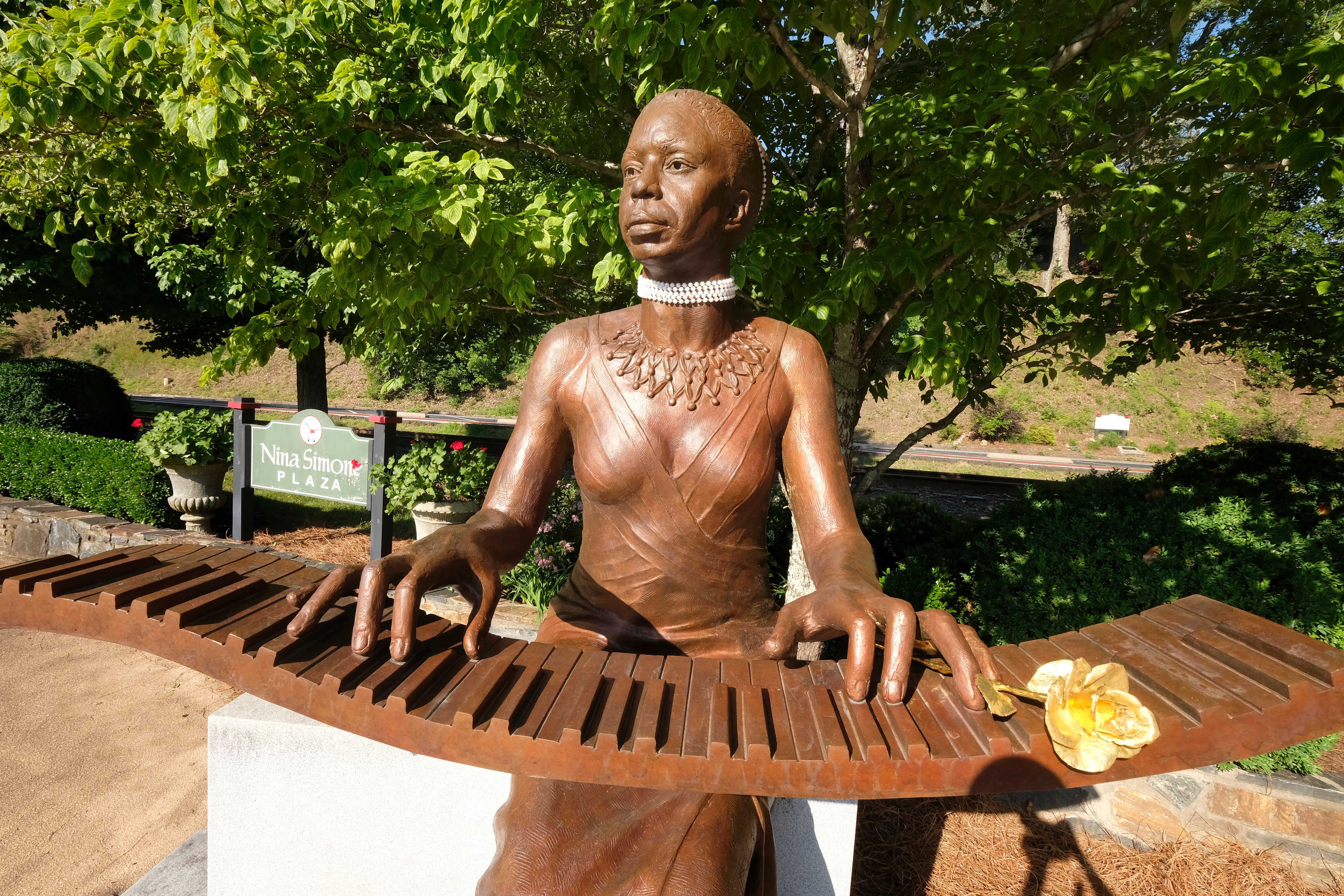 According to the New York Times, the National Trust for Historic Preservation will restore the building to be used by future artists. 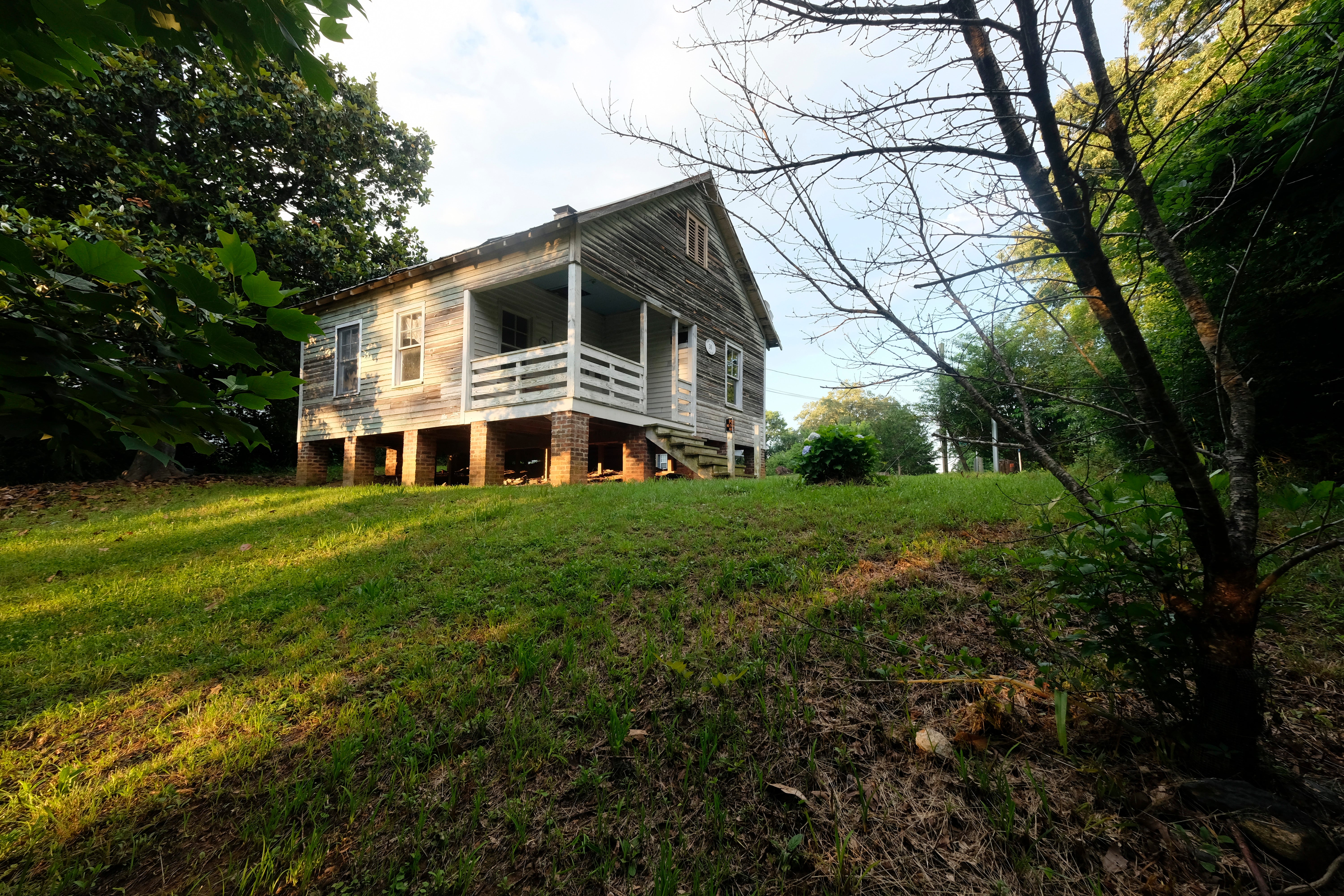 “Nina Simone’s distinctive voice and social critique in the mid-20th century was unlike anything America had ever heard before,” said Stephanie Meeks, president and CEO of the National Trust for Historic Preservation. “And while her musical and social justice legacy burns bright, her childhood home has been neglected. We’re delighted to work with the home’s new owners and the local community to chart a new future for the property that will honor her tremendous contributions to American society and inspire new generations of artists and activists to engage with her legacy.”

Simone’s daughter, Lisa Simone, is also proud of the designation her mother’s childhood home received, stating, “Her birthplace now being named a National Treasure is confirmation that no effort put forth, with true authenticity, goes unnoticed. As her only child, it brings me great joy to see my mother, Dr. Nina Simone, honored and remembered as mightily as she lived.”

The dedication ceremony takes place today in Tyron and will feature guided tours of the home and a free live concert.