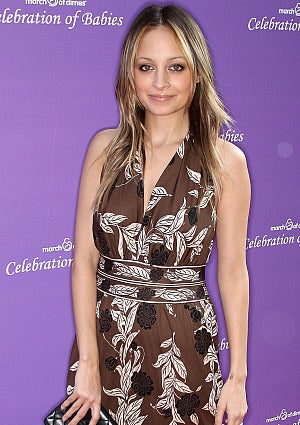 Nicole Richie, Lionel Richie’s daughter, is being treated in a Los Angeles hospital for pneumonia. According to the Associated Press, Richie’s publicist Nicole Perna said the 28-year-old actress checked herself into Cedars-Sinai Medical Center and is doing well. Richie, who starred alongside friend Paris Hilton in reality TV’s “The Simple Life,” and her boyfriend, Good Charlotte’s Joel Madden, gave birth to a son, Sparrow James Midnight Madden, in September. The couple also has a 1-year-old daughter, Harlow.
Loading the player...

My Abortion Is Not A Sad Story

Natalia Bryant Opens Up About Leaving Sports Behind After Lo...