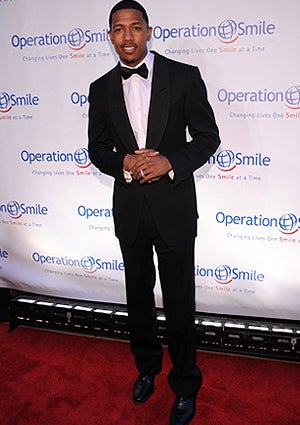 When singer Mariah Carey decided to drop out of Tyler Perry’s film adaptation of Ntozake Shange’s 1975 play “For Colored Girls Who Have Considered Suicide When the Rainbow Is Enuf,” our baby radar went into full effect. However, Nick Cannon, her hubby of the last 2 years is now clearing the air. Nick says that Cha Cha, his Jack Russell terrier puppy, is in fact pregnant again, according to People.com. Mrs. Cannon is not the one expecting after all.