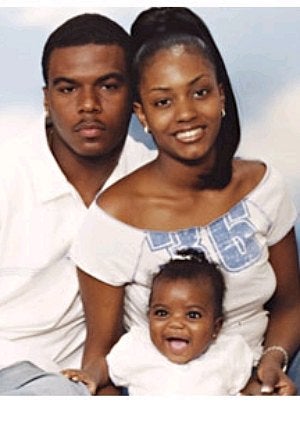 Four years after Sean Bell was killed in hail of bullets on the eve of his wedding, the City of New York has agreed to pay $7.15 million to settle a wrongful death lawsuit filed by his family, reports the New York Times. Bell’s two daughters Jada, 7, and Jordyn, 4, will receive $3.25 million. His friend Joseph Guzman will receive $3 million, and Trent Benefield will get $900,000. His fiancee, Nicole Paultre Bell, who has worked tirelessly on the case, will not receive a share of the money because they were not married. “No amount of money can provide closure, no amount of money can make up for the pain,” Paultre Bell told the Times. “We’ll just try to learn how to live with it and move on.” The 26-year-old widow said she would lobby for police reforms that would prevent such an incident from happening again. Still bearing the scars of that fateful night, Bell’s friend Guzman has a metal rod in his leg and four bullets lodged in his body. His outlook on the police force is grim. “I don’t think a Black or Hispanic man’s life means much in this city,” he said, adding that he was sure this kind of incident would happen again. Bell, Guzman and Benefield were unarmed when police sprayed Bell’s car with 50 bullets outside a strip club on the eve of his wedding. The settlement is among the highest the city has paid to victims of heavy-handed police force, and has prompted examination of procedures, including alcohol testing for officers in any case where someone is injured, says the Times. Three of the five officers involved in the shooting were acquitted of reckless endangerment and manslaughter charges. All are currently on modified duty.