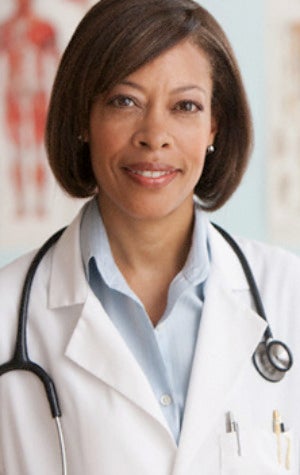 A new poll released by the Independent Women’s Forum, a non-partisan research and educational institution,  shows that 51 percent of women are unsatisfied with what they have read, seen, or heard about the government’s proposals for health care reform. The poll included a survey of 800 women who are registered voters and had open-ended questions about members of Congress and President Obama’s health care plans. The Independent Women’s Forum found that most women are concerned about paying for reform, controlling costs, eligibility, and what is included and excluded from the proposals that directly affect them.

Other findings include 43 percent of women said that Congress and the President should enact health care reform “only when quality legislation is developed, even if it means there is no deadline, while 77 percent feel that the government spends money inefficiently.–WLW