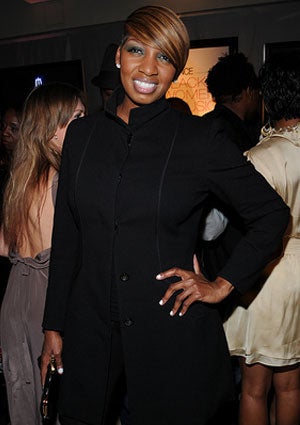 It’s Monday, check out why we’re grabbing two cups of coffee this morning: