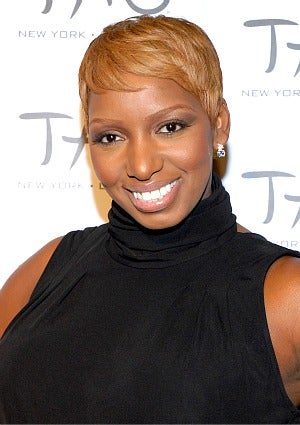 “RHoA’s” NeNe Leakes and BET star Antonia “Toya” Carter will host a celebrity fundraiser, Battle of the Fans, to support single moms and teens. The star-studded event revolves around the upcoming football game between rivals New Orleans Saints and Atlanta Falcons on December 27th. Celebrities, fans, and families will attend the event, representing their hometown team. Toya Carter will rep the Saints, and NeNe wear a Saints jersey. Proceeds from the event will be donated to youth-charity The Navigation Foundation, which helps to teach children of single parent homes valuable life skills including tolerance, respect, etiquette, and discipline. “I am excited to represent the City of New Orleans, but more importantly to have a major role for such a good cause,” said Carter. “Not only was I a single mom, I was a teen mom.  I am happy to contribute my time and resources to be a part of the solution.”  Other invited guests include the cast of “Real Housewives of Atlanta,” hip hop star Young Joc, Ludacris, Shawty Lo, and Dondria.