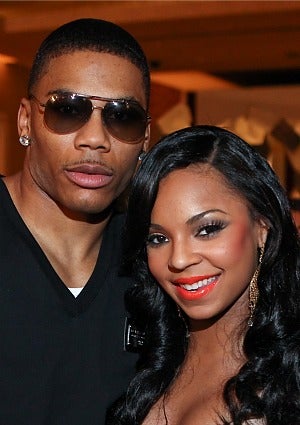 We’re always wondering, “What’s up with Ashanti and Nelly? Are they together or aren’t they?” Finally an upcoming segment of VH1’s “Behind the Music” may satisfy our burning questions…

According to VH1.com Nelly is expected to give details about his relationship with Ashanti — who will appear on the special — when “Behind the Music” takes a look at the St. Louis rapper’s road to fame and his decade-long career.

In October 2010, Nelly denied being romantically linked to Ashanti during an interview with WGCI in Chicago saying, “I’ve never said I was in a relationship, she’s never said she’s in a relationship. I don’t know where they do that at, but we’ve always admitted to being friends.”

That same month, during an appearance on “106 and Park,” Ashanti backed up his statements saying, “Me and Nelly are good friends. I never said I was his girl, I never quote, unquote, ‘claimed him’ I never said we were an item and neither has he, so there you have it.”

However the two were spotted cozying up to each other at ARIA Resort and Casio in Las Vegas, where they celebrated the New Year.

If you’re completely confused, you’re not the only one. Perhaps “Behind the Music” will clear some things up.