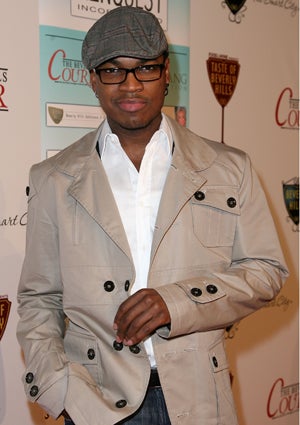 Ne-Yo is speaking out on rapper T.I.’s recent arrest on drug charges. The singer told the Associated Press the “Takers” actor makes a lot of poor decisions when it comes to the people that he surrounds himself with. T.I. and wife Tameka “Tiny” Cottle were recently arrested in West Hollywood and booked on felony possession of a controlled substance, which cops say included methamphetamines and ecstasy. Both were later released on a $10,000 bail. Ne-Yo admitted he is not aware of who is in T.I.’s inner circle, but says “nine times out of 10 when he gets in trouble, it’s not him, it’s the people that he’s with.” Still Ne-Yo adds, “It’s time for T.I. to get his life together.” What do you think?