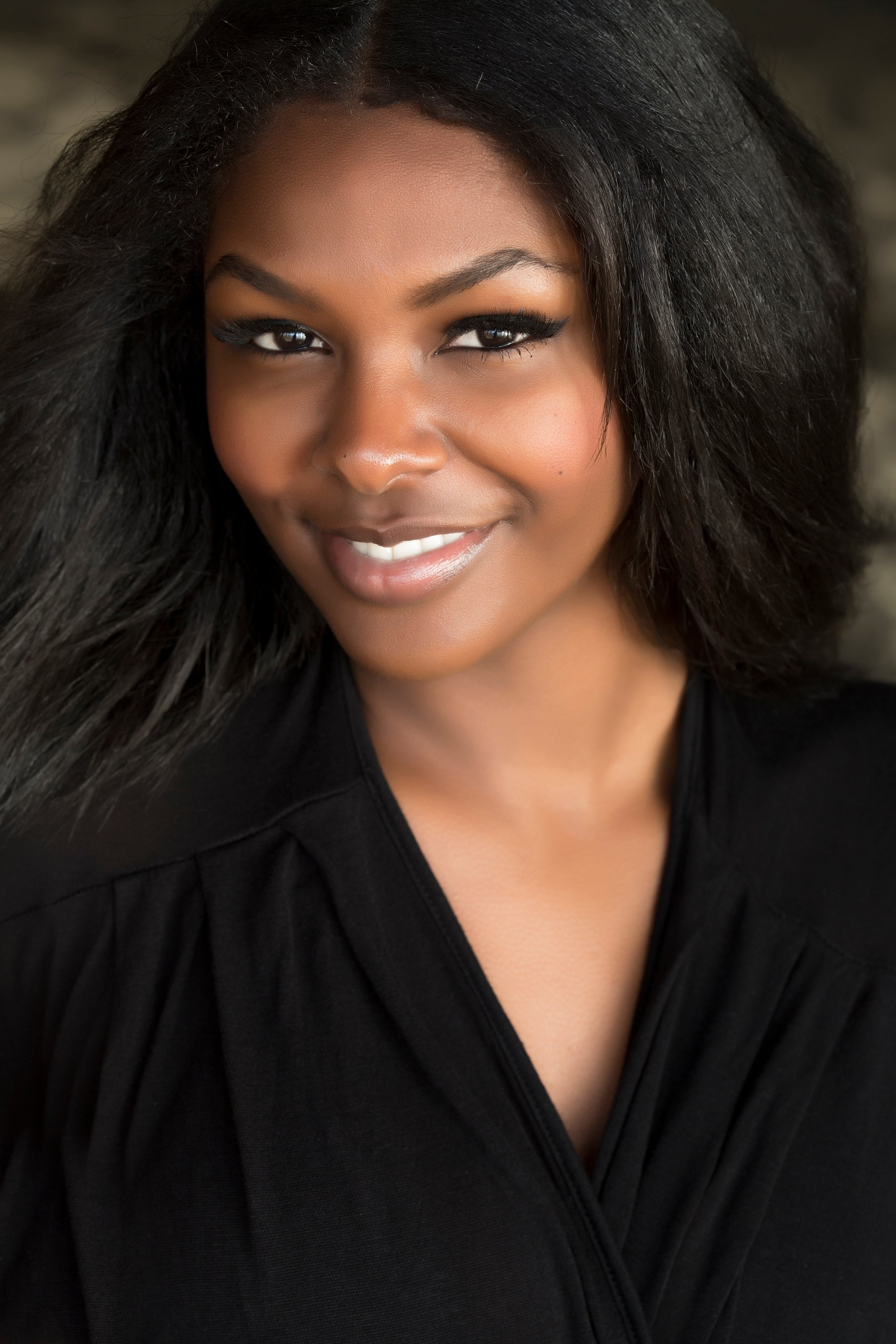 It’s a brand new year and decade! I always find it funny how many people agonize over resolutions and all of the life overhauls they’re going to do THIS year. I stopped making resolutions about two years ago when I realized that I would get more discouraged when, by mid-year, I’d forsaken all of them. Instead, I resolve to try my best to do better and be better.

One of my sister-friends, however, is a veteran resolution maker and she asked me for some advice.

I told her to make one resolution, “treat you!” Of course she laughed at me recounting how often she treated herself to: massages, manicures, the hairdresser, etc. She was right; my sister-friend had no problem pampering herself with all of the luxuries that women have come to love. But, I was talking about something a little different. I wanted her to treat herself… better.

I think this statement offended her. Actually, I know she was offended. She was missing the point. I wasn’t saying she was self-abusive or anything of the sort. Let me give you some background. My sister-friend is a divorced single mother with a daughter and a longtime boyfriend whom she’s been dating for 4 years. She is very successful and extremely driven in her career. And yet, she still manages to volunteer at her daughter’s school, active in several charities and supports her man in all that he does in his very busy career. She is superwoman with a capital “S.”

Throughout last year, there were countless times when we’d be talking or having lunch/dinner and she was completely beat down. She was frazzled by all of the demands on her time, talents and spirit. I’d give a pep talk and she would somehow muster up more energy to go back in and tackle all that was before her. Soccer games, parent/teacher meetings, charity galas, business dinners; it was a parade of non-stop events with an occasional pedicure or trip to Louboutin in between as some sort of consolation prize.

It all had an effect on all of her relationships. By the time she got home each day, her patience was short with her daughter who was starting to struggle in school. She was becoming more and more frustrated with her boyfriend and his demands. And, she was missing deadlines and important tasks in her career. And, it was a direct result of her not treating herself better and putting her first. My sister-friend needed to be in first position before her man, her career and yes, before her daughter too.

For mothers, I know that is a foreign concept to put anything before your children. But, if you think about it, what good are you to your children if you’re only giving them a fraction of who you are? You must first take care of yourself so that you approach each moment with your children, your partner and everyone else in your life with the fullness of your being. It was clear she needed to treat herself better.

I suggested that she take two to three days every month that were solely hers. No daughter. No man. No career. And, make them consecutive. Then, you’re getting that mani/pedi in peace and not racing to ballet class or to dinner. Then, that massage means something because you’re not jumping back into the stress of your life — you’ll have time to let it marinate and let its therapy take full effect on your body. When you return to your life, you’re rejuvenated and ready to give all of you.

Of course, she thought that would be impossible. “Where would [she] find two days to herself?” When I broke down how easy it was to make it happen she had to concede that I was right. She’d made it impossible in her mind because once again she was putting everyone else’s needs in front of her own. Her daughter would be fine — she could stay with a sitter, a relative or with me (as I offered). Her man would certainly be fine — he was always away on business trips for weeks on end. And her career, she’s the boss…enough said.

She agreed to try it for the first three months of this year! I predict this will be something she implements throughout the year. I’ll keep you posted on how it goes. In the meantime, I bet there some other women wearing the “S” on their chests who need to resolve to treat themselves better this year! I hope you’ll take my challenge too. In the meantime, HAPPY NEW YEAR!!!!!

Catch Nathan Hale Williams and Crystal McCrary Anthony on “Girls Who Like Boys Who Like Boys,” every Tuesday at 10pm EST on the Sundance Channel.